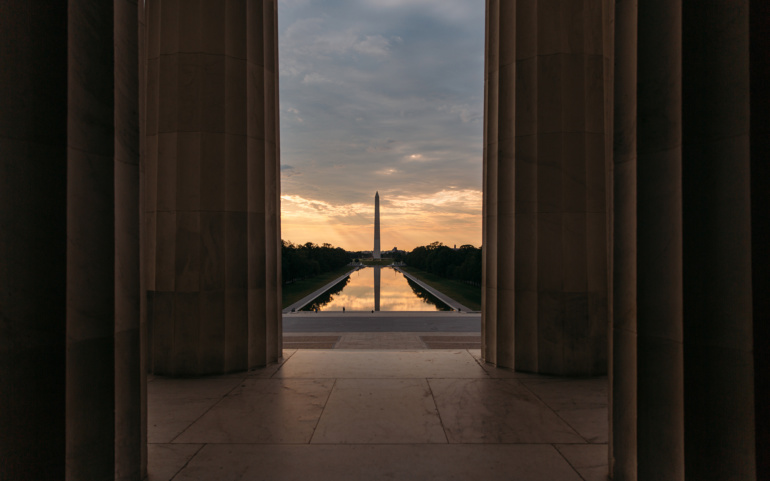 Senator Kamala Harris has served as District Attorney in Alameda County and also as Attorney General of California. She has led efforts to encourage the matriculation of children in schools, and helped to save thousands of homes for Californians through her successful efforts to negotiate a financial settlement for those who were hurt from the policies implemented during the nation’s mortgage crisis

“In 2012, during Harris’ tenure, I had the privilege to author AB 1950 in the State Assembly, a bill that extended the time from 1 to 3 years for the Attorney General to prosecute those who illegally took the homes of vulnerable California citizens. This bill is a reflection of the commitment that Attorney General Kamala Harris had to fight for Californians to enjoy their homes and partake in the American Dream,” Dr, Davis exclaimed.  She will bring that same commitment and determination to her job as Vice President of America as she has to the other positions of public service in California where she has worked,” Dr.  Davis asserted.

New Frontier Democratic Club is proud that Joe Biden has cleared the way for the First Woman, African American, and Indian American to serve as Vice President of the United States.  We too are committed as American citizens to do our part to make sure our families, neighbors, organizations and communities go out to vote.  We know by working together, we will make history in this country together!

Mike Davis is the current President of the New Frontier Democratic Club. View all posts by MIKE DAVIS
April 8, 2021

Discussion on Blacks In Construction Work

For years, special interests have worked to block action to address the climate crisis.

Through the Inflation Reduction Act, President Biden and Democrats are taking aggressive action on climate by investing in energy security made in America and lowering energy costs.