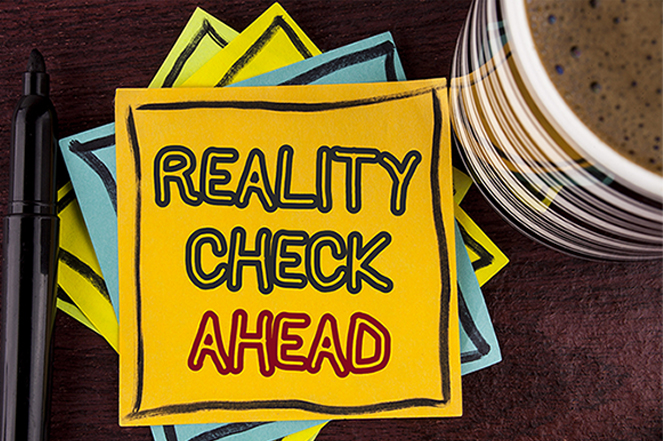 We still confront the un-certainty of leadership in Washington on advancing a collective agenda which will create economic opportunity for inner-city youth, despite reports that employment is at an all-time high for young African Americans and other minorities. We are approach-ing the midterm election and might not witness any collaboration around advancing an urban agenda to help those youth who might be most at risk for unemployment.

Race relations remain a persistent issue in America and many recent examples of racism continue to present itself. Roseanne Barr and her racist tweet against Valerie Jarrett, former Senior Advisor to Presi-dent Barack Obama; Michael Selyem, the San Bernardino County Assistant District Attorney who violated a federal official (Congresswoman Maxine Waters) while dog whistling violence on social media plat-forms, and the recent failure of the African American community to be included on the Los Angeles Community College Board.

The mentioning of Valerie Jarrett as a “monkey” reminds us why Michelle Obama said that “when they go low we should go high.” But, we might not always be able to fulfill that promise when a government official, who is entrusted with the practice of law, ponders on social media why an African American elected federal official has not been violently assaulted. We still have yet to hear about the action of the San Bernardino District Attorney’s Office on that matter. Reverend Jesse Jackson has requested the California Bar Association to review Selyem’s fitness to morally practice law. Furthermore, the failure of the Los Angeles Community College Board to include an African American on their board points to the work that must take place in the Democratic Party to advocate for inclusion as far as African Americans are concerned.

In our work, we often confront the first amendment that gives us the right to assemble and freedom of speech. However, to directly or indirectly advocate violence is not a part of what the first amendment is all about. To this end, it will be a breath of fresh air to have Democratic Leadership in Congress support our constitutional right to peacefully protest, and also speak out against those who are advocating violence at rallies, as well as against those writing violently in Facebook against a Member of Congress. We must commit to standing up for those who are standing up for our community. We must also continue to advocate for the less fortunate. Moving forward to the upcoming midterm elections, we expect the full support of the Democratic Party when we stand up for the rights of the unfortunate. While we support Democratic Leadership in Congress — if we are to be successful throughout this country as a Democratic Party, we are going to have to pay close attention and have more advocacy for All Democrats!!!!

Patt Sanders is the First Vice-President of the New Frontier Democratic Club. View all posts by PATT SANDERS
October 10, 2022

When small business owners have the support they need, they create jobs, drive, innovation, and grow our economy. On Small Business Saturday and throughout the holidays, be sure to shop local and support the backbone of our communities.